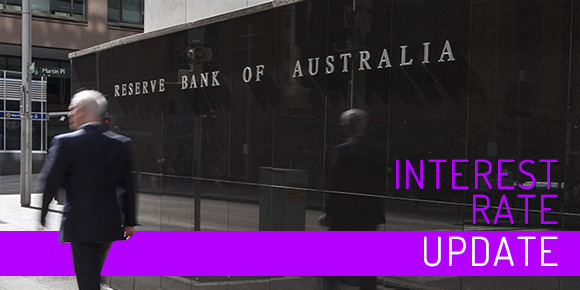 In making this decision the RBA resisted the temptation to lower rates further despite Australia’s low inflation rate which has dropped below their target range of 2 – 3%. Better than expected GDP figures, albeit strongly driven by exports, appear to have influenced the Reserve Bank to take a patient approach for the time being.

Even though the cash rate has remained unchanged, it’s still wise for us to talk to ensure you still have the appropriate financial solution for your current circumstances.